Last week, (Tuesday the 27th of July) a Special General Meeting of the National Council was convened to discuss and make decisions on several administrative matters. As a result Pipe Bands Australia is pleased to announce the appointment of Jamie Robinson to the Position of Principal of Rules & Administration.

Jamie replaces Phil Weber who has relinquished that position to take up duties as the national secretary.

We take this opportunity to thank Phil for his work as the Principal of Rules & Administration over the past 20 months and welcome Jamie into his new role.

It is an honour and a privilege to be trusted with this appointment. I very much hope that during my tenure I can assist in promoting and increasing knowledge and simplicity in our contests, the operation of our Association and thereby the growth of our movement.

Jamie commenced playing pipes with Scotch College in WA and has played competitively in Australia and in Indonesia, New Zealand, Scotland and Singapore.

When not playing pipes, he is a practicing solicitor with an international law firm, having been admitted to practice in the Supreme Courts of WA, NSW and Queensland and the High Court of Australia.

Jamie has also been a Vice Chairman of Queensland Branch since 2016 and completed his Advanced Rules and Administration certificate in 2019 when he was also appointed Vice Principal. 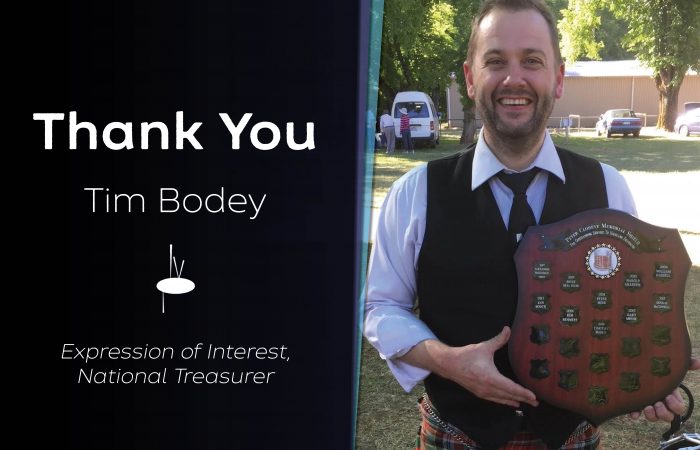 The National Management Committee would like to advise members that the National Treasurer, Tim Bodey has announced that he will not be seeking re-election at... 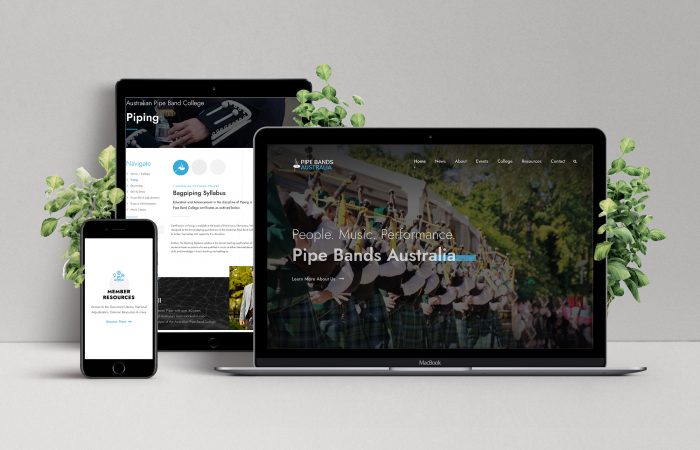 Pipe Bands Australia is excited to announce the launch of its new web platform. Representing the culmination of many months' work, the undertaking of this... 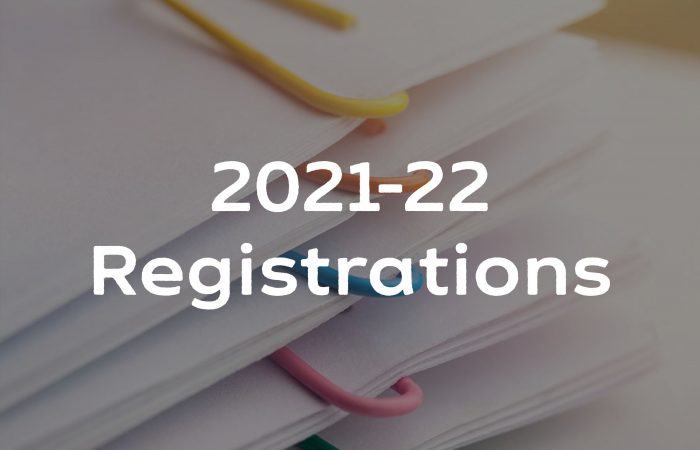 On behalf of the National Secretary Phil Weber all members are advised that today Pipe Bands Australia has emailed out the 2021/22 information pertaining to... 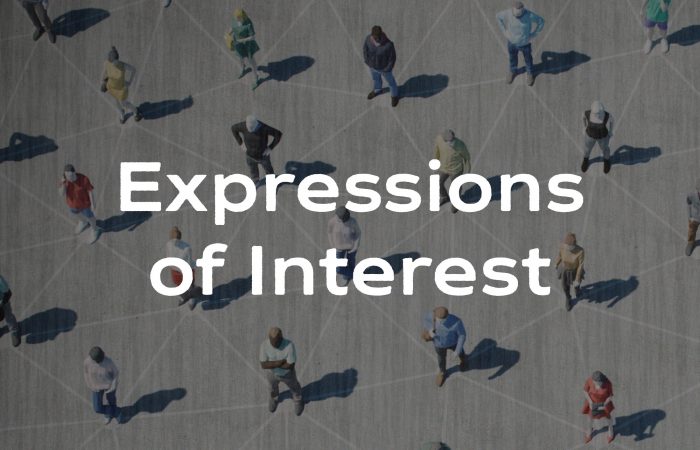 Following the recent appointment of Mr Phil Weber to the position of National Secretary, Pipe Bands Australia (PBA) is now looking for expressions of interest... 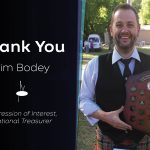 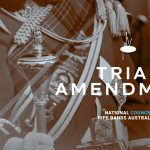 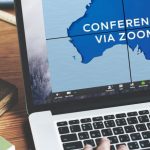